Bringing drummers together since 1999
http://houseofdrumming.com/phpbb3/

Sorry for not posting stuff all at once but Im just in love with his playing and this track is cool!

This above track is from the below album. I loved Future Favela so much I had no option but to buy it, and it's absolutely amazing. However instead of Jojo, the drummer featured is Mr Guiliana. There's hardly any even meters on the record but heaps and heaps of groove, which to me is magical.

by Pocketplayer
Love that Jojo groove above.

Mark Giuliana tears it up...Could do without the alien smurf voices...do not get that.
i would love to hear the interpretation of 10 drummers on that groove...especially
david garibaldi...that has FUNK all over it.

by electrizer
Just passing the word on...

(...)With last years acquisition of a portable multitrack recording system that easily travels around the world with us, we became technically able for the first time to capture NERVE live the way we had always envisioned.

Over the past weeks we have sorted through many hours of recorded performances from our fantastic fall tour in Europe and compiled and mixed our favorite material into a live record.
It is a dream come true to present a record that truly captures the energy and spontaneity of our live performances.

Look for it on our Bandcamp page, as well as iTunes, and on our website http://www.jojomayer.com 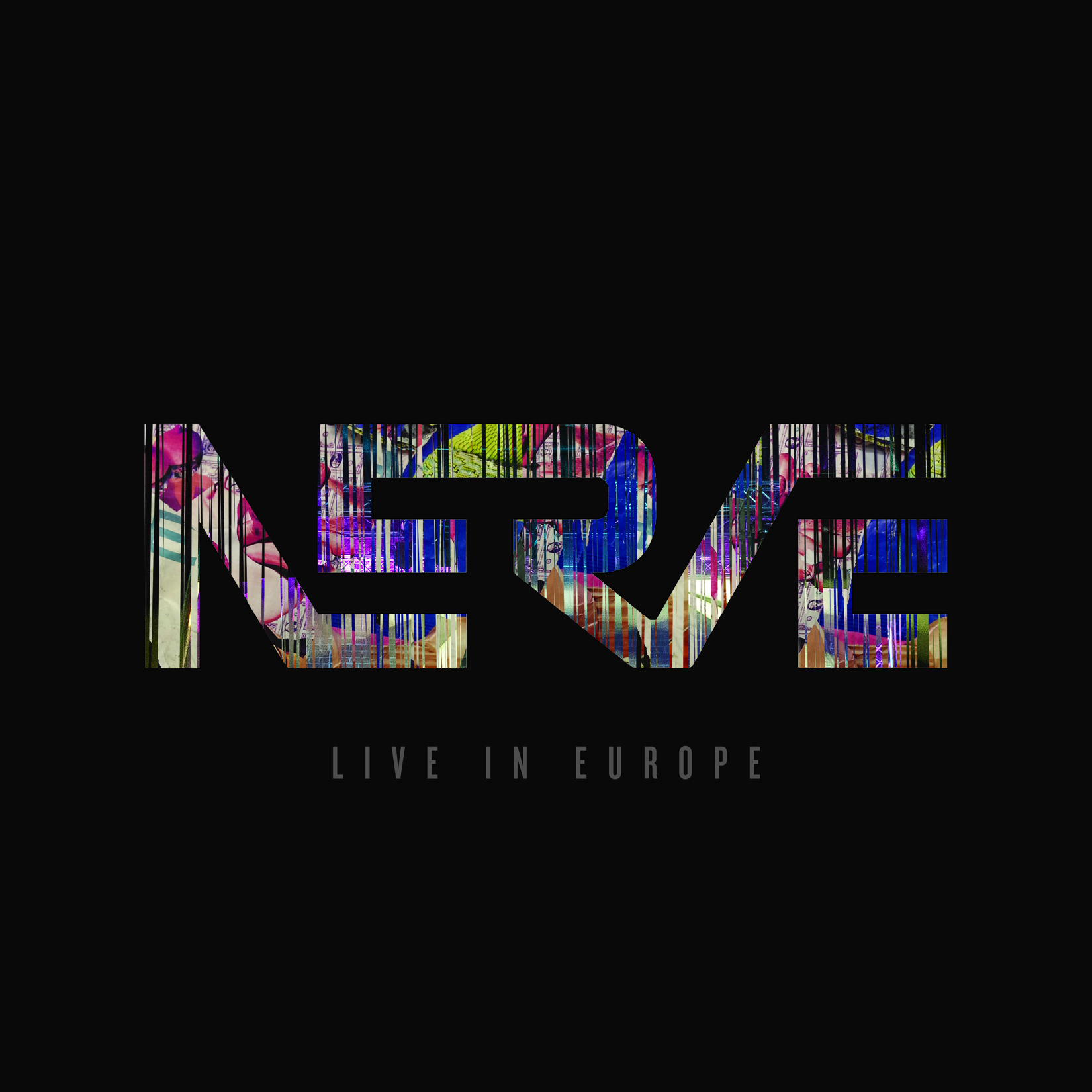 by Morgenthaler
While I absolutely love Jojo - he mysteriously fails to see his own connection with the history of drumming and music.
He can't disconnect himself from this, no matter how much he might desire to do so.

And to say that nothing new has been created over the past 20 years is arrogant and ignorant. If he thinks he has the overview
of everything happening in music, he's definitely mistaking.

You gotta love his drumming, though. Man!

by Frank Sanchez
That was REALLY good, but I agree with Morgenthaler: Nothing new under the sun! It did make me wonder, what I would consider to be "groundbreaking" or truly "innovative?" I'm not at all taking anything away from Jojo. He's tremendous.

by percusski
Mayer uses one example, albeit a good one, to demonstrate a fait accompli...I must agree though that it is definitely a subject for discussion. It does seem sometimes that there has been nothing like the progress in music that there was in the 60 and 70s...
All times are UTC-08:00
Page 9 of 15
Powered by phpBB® Forum Software © phpBB Limited
https://www.phpbb.com/