You're welcome. Good luck. My heart goes out to you. The pain you feel is due to the intense love you have for her.
Top

Nice and nice on the live from the drum room this afternoon. Great stuff as usual. phrasing ideas and and story are there. you should do this more often. The video was a tad choppy. Drums sound great. Hats? Zild combo?
Top

My condolences for your loss, Morganthaler.

This is a time where we should all be thinking of ourselves as one family.

I was walking along Market Street in San Francisco today; seeing so many businesses struggling or boarded up sadddened me.

Not surprisingly the Warfield was shuttered, but offered a thoughtful message for our times: 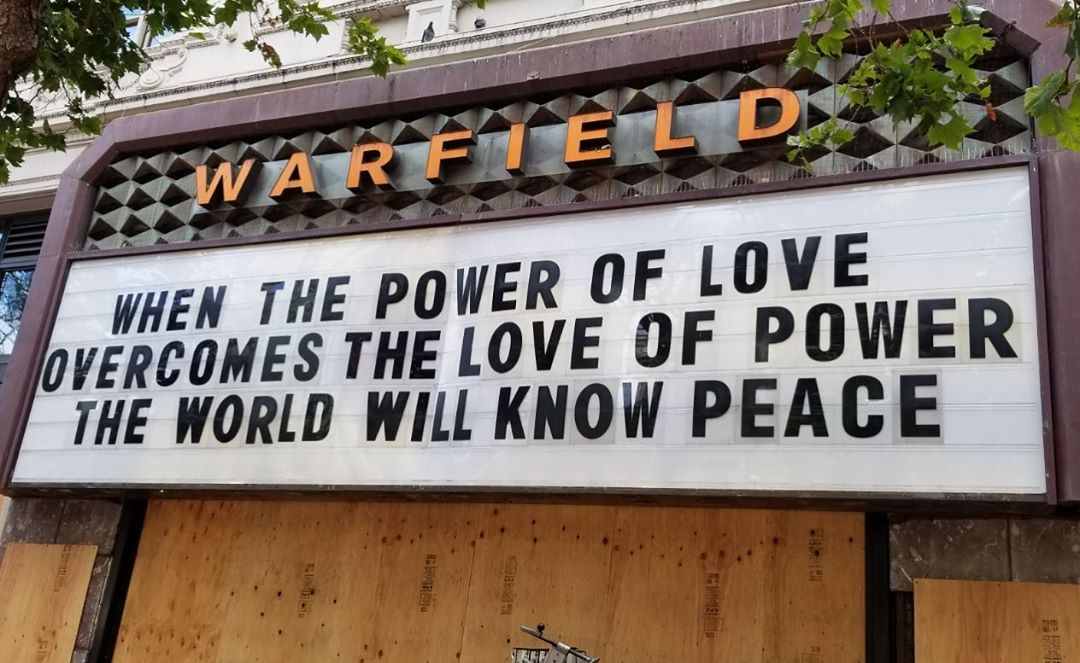 Kurt - thanks ( I did a live stream yesterday). There's free wifi at the shed but it's a bit low unfortunately - the video was pretty choppy. The hats are 13" new beat top, not sure the bottom.
Top

After a slight warmup in May in freezing temperatures the main bulk of this year's activism started on Friday. Weather was definetly different and the result after 4 hours the first day was sunburn followed by plenty of mosquito bites during the night. Still itchy from that. Had a talk with a couple of curious police officers, which is fine. It just means we understand eachother, they got the story and my intentions, so next time wil be smooth. 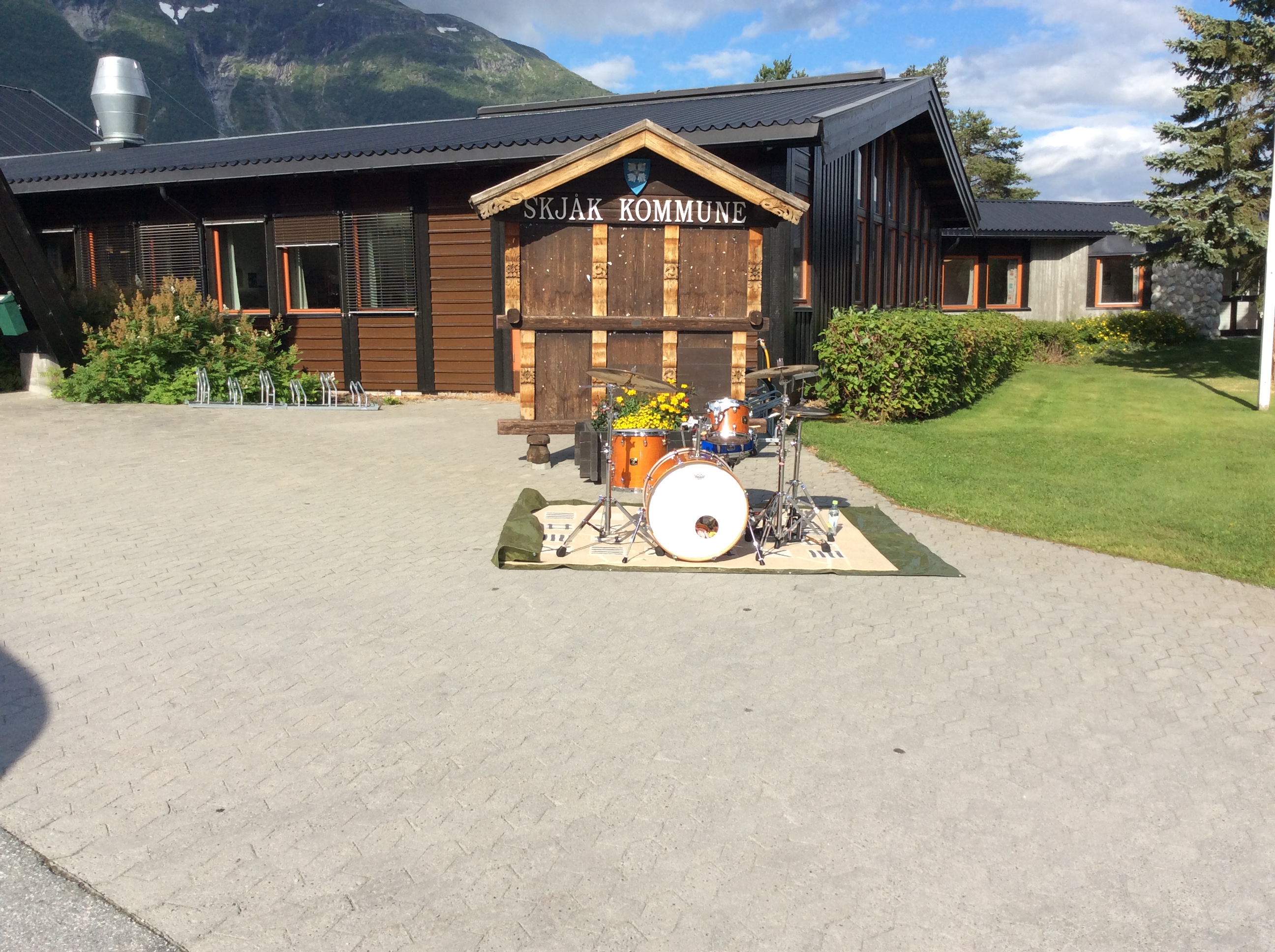 The next day in the neighbouring town was a bit different. Some tried to make an issue of it, lots of people driving by silently taking pictures. Everyone of those probably sending a message to to the police and complaining and not reall believeing I had the right to be there. Obviously, I've talked to the police several months ago and comtacted the mayor and councilman to explain why I'm there and the police didn't even bother showng up. I did what I said I would do and made no trouble. It's just a bit of small town bullshit and the xenophobia I'm indirectly showing the finger to.

I didn't play all that loud as it's not necessary in that space. Mostly soft sidesticked hip hop shuffle with some loud and chopsy stuff every 20-30 mins or so for variation. 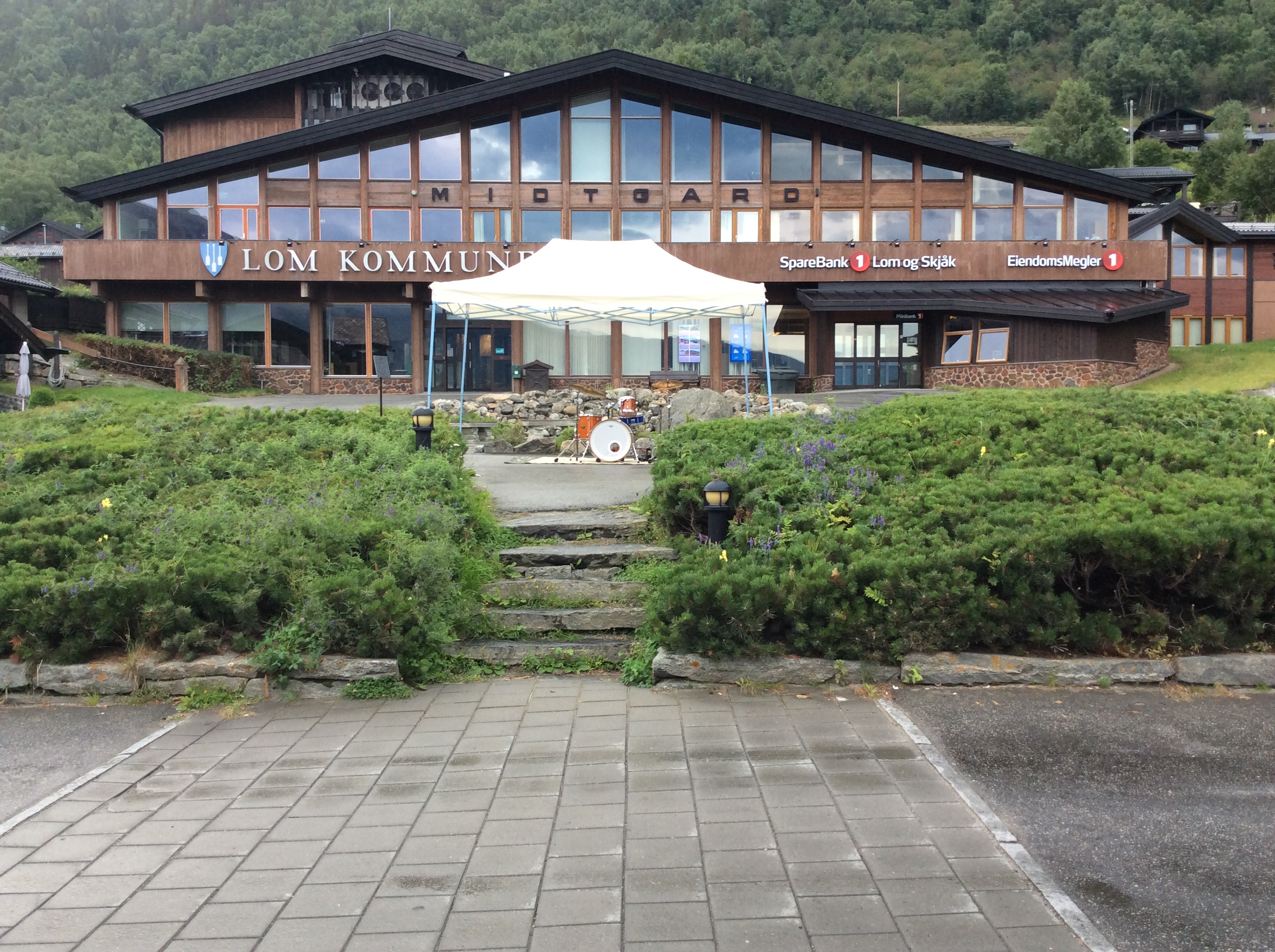 It's definetly a workout and it's possible to do in a way that has value as practice for me.

2 x 4 hours of non stop playing definetl takes it's toll, though. I did set my drums up in the shed again, but quickly decided that today is a rest day. Spent it watching Zachary Fowler's reenactment of his 87 days in Patagonia on Alone.

It's not supposed to be an aggressive thing. I've just decided that this is serious to me now and it will take a long while to see any real results.

I'm just a weirdo, but a weirdo with balls. Now, the kids loved it and were dancing around, the tourists loved it and there was plenty of photos and videos taken. Not by local media, though. Think they're pretty much, in matter of speaking, bought and paid for by their friends in official leadership.

3 weeks until next time which is at a jazz festival, so I'll have something more interesting to do in the evenings. Easier access to a shower too, which helps.
Top

Odd-Arne Oseberg wrote:I'm just a weirdo, but a weirdo with balls. Now, the kids loved it and were dancing around, the tourists loved it and there was plenty of photos and videos taken. Not by local media, though. Think they're pretty much, in matter of speaking, bought and paid for by their friends in official leadership.

If you keep it up long enough, they'll start missing you when you're not around.

There was a guy that used to play at Harry Bridges plaza in front of the Ferry building; place seems empty without him. 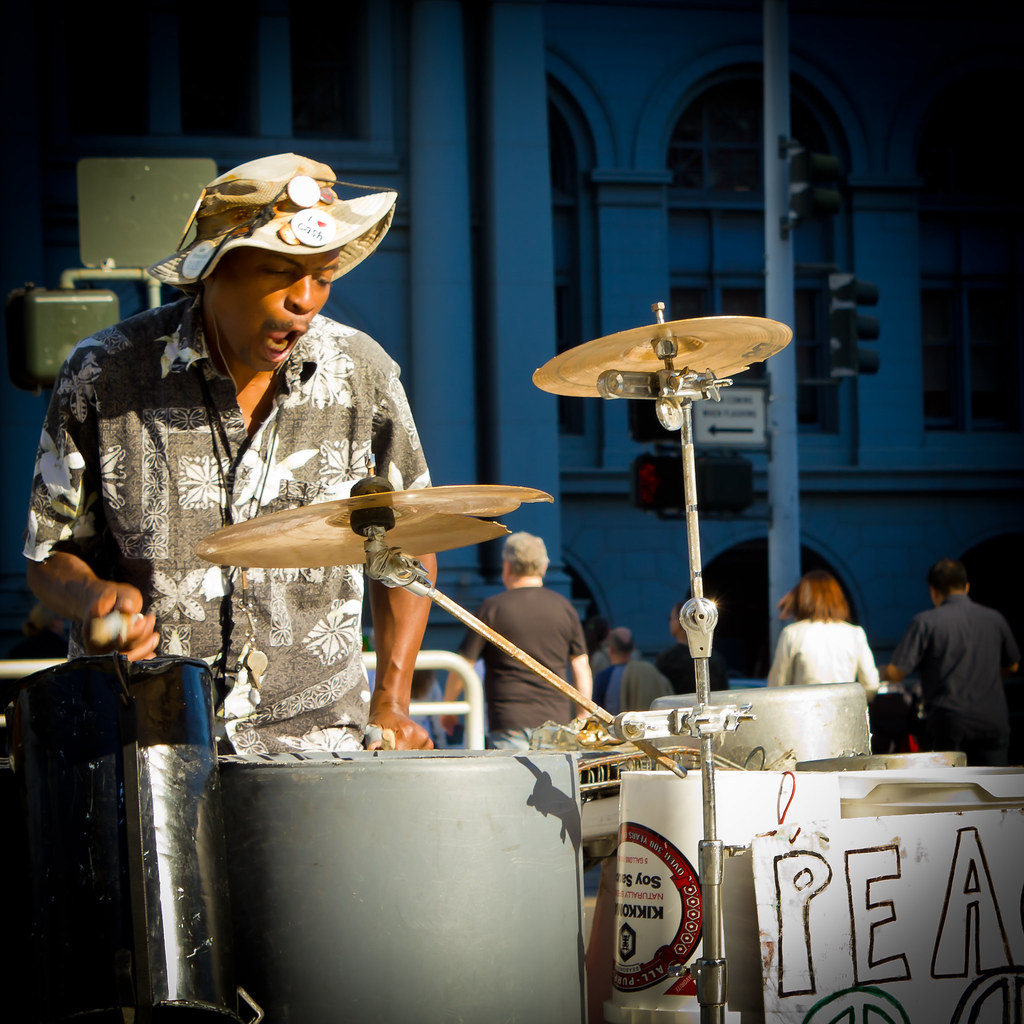