Kurtis wrote:The are millions if not billions of Youtubers out there. Best of luck with your cause Paul. I'm on your side. It's just so hard to police or yell for mommy help.

I have given up on that "cause" long ago. I am not policing anything either. I was just pointing out that Rick Beato tends to bite the hand that feeds him and I find him hypocritical. Am I not allowed to voice an opinion?
Top

I keep learning my DAW, but I've always wanted something simpler for practice and that I could easily put up anywhere.

I think a lot before I get stuff as how I have to use my funds sadly changes with my constant life changes.

This has been out for a year, a year I haven't thought much aout it, but I think that with this quality it probably hits the spot for me.

Small enough to bring along and use for most things.
Top

I decided to take up a bit of photography a few weeks ago. Never had a proper camera, only ever used the phone. I bought a used Canon 5D mk2 and a couple of lenses. So much to learn but I'm really enjoying it! Here's a few I took. 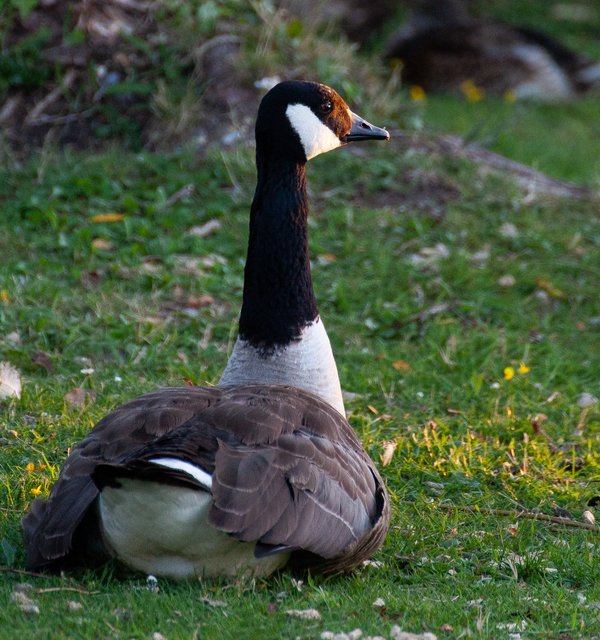 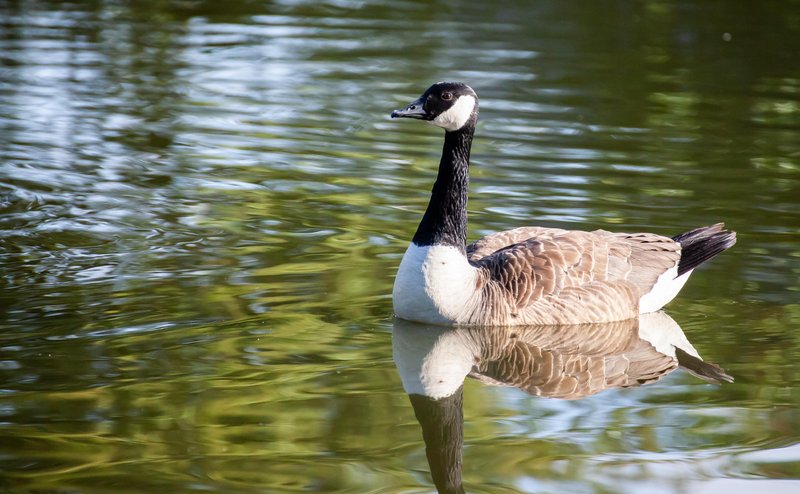 Pigeon in my garden. 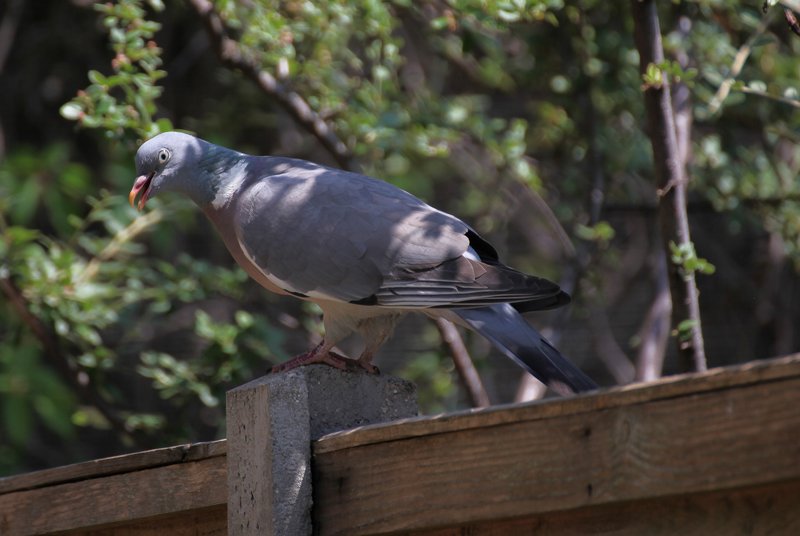 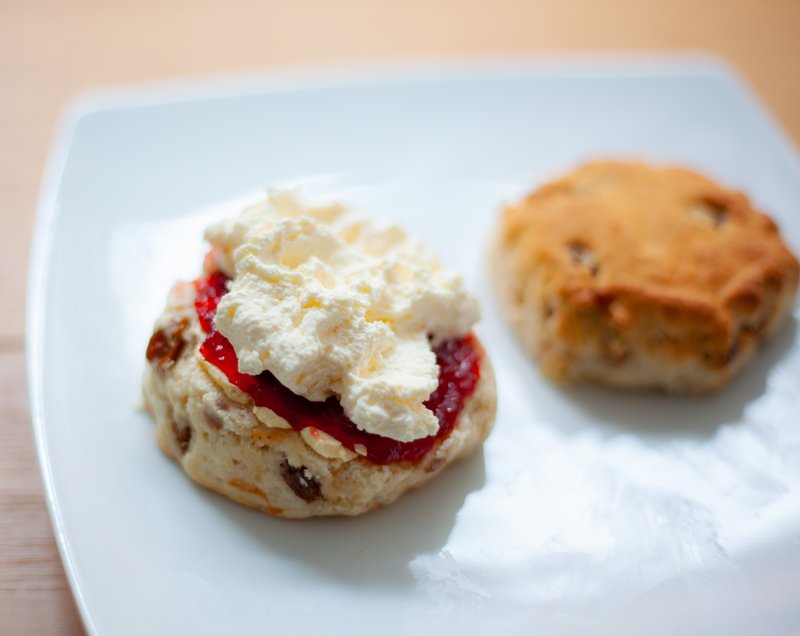 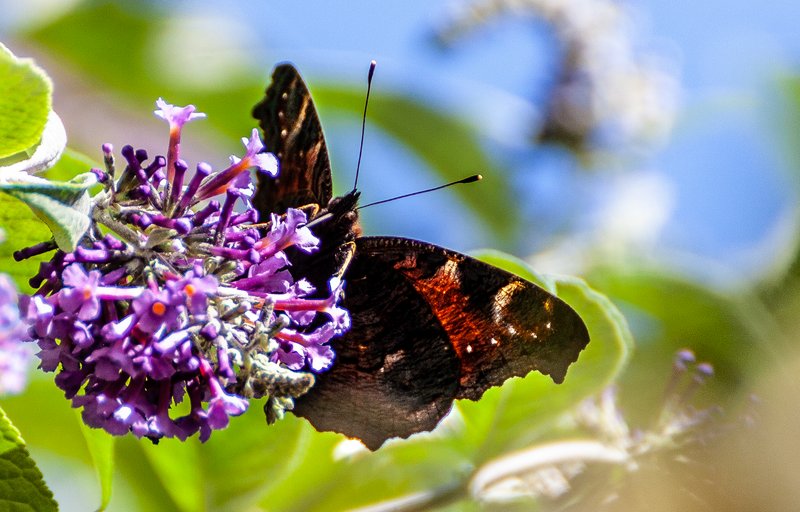 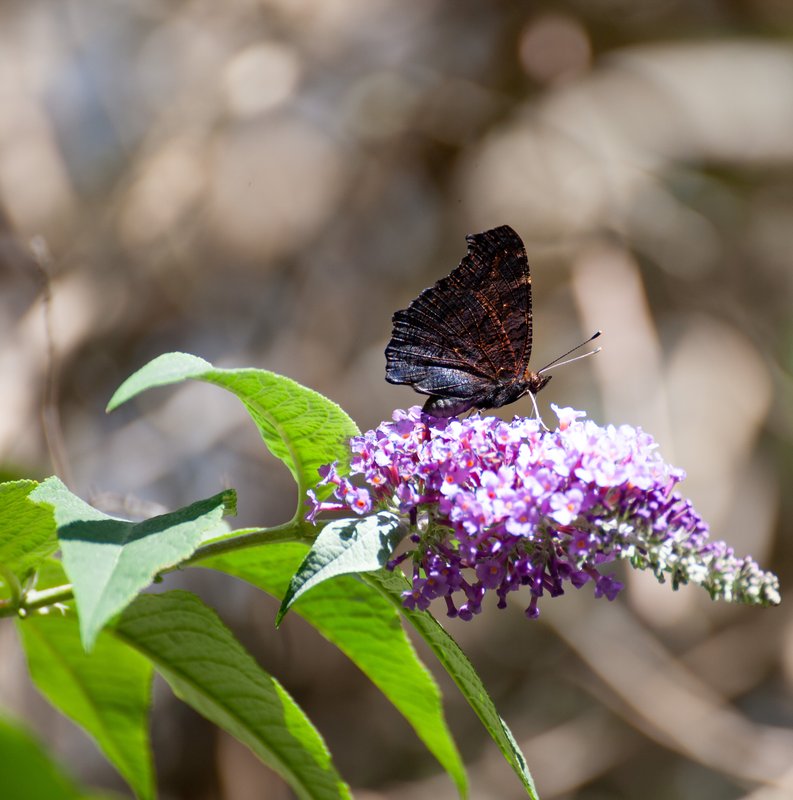 Moon. I didn't think I'd be able to get a photo like this, I'm quite pleased with it. Would love to do astrophotography but that would get pretty expensive and complicated. 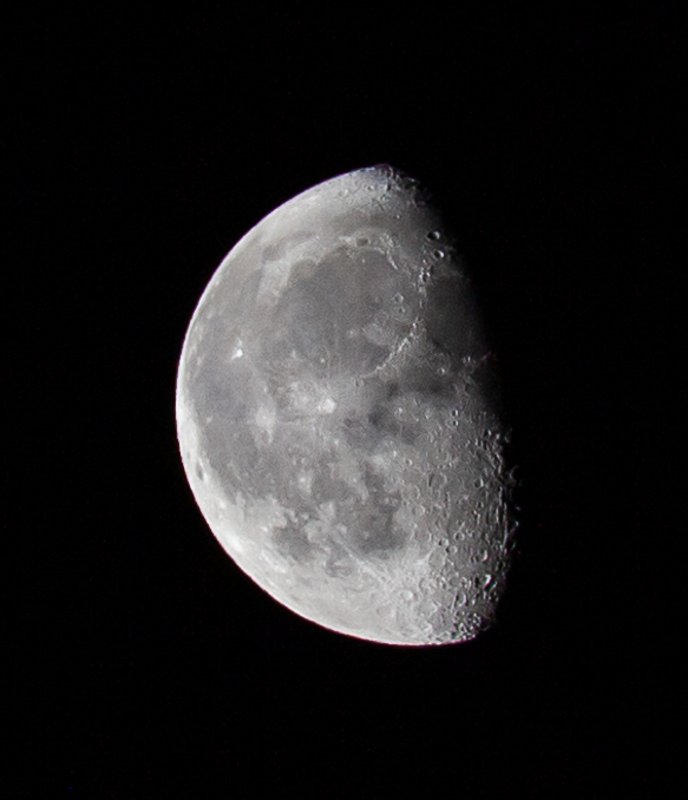 This was my favorite. Good work!
Top

Glad you like that one, Julian! A scone with jam and cream is a tasty thing.

Funny Rudy...my buddy JUST got back from a cragslist spree for
photography equipment! I dont think he has your skill level tho...lol
Mid-life crisis thing...he's still living in the 80s...16mm mentality
in a digital age...oh well, it's his money! That moon shot was off
the cuff...send a killer hummingbird shot...my late father loved
hummingbirds.
Jeff Porcaro Groove Master
http://jeffporcaro.blogspot.com
Top

Thanks Mick! Have some lemon and buttercream cake I made. 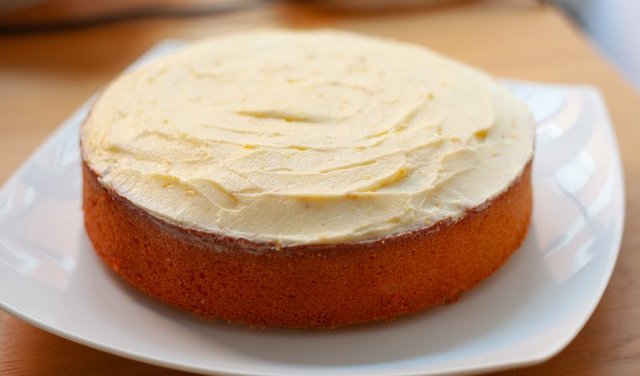 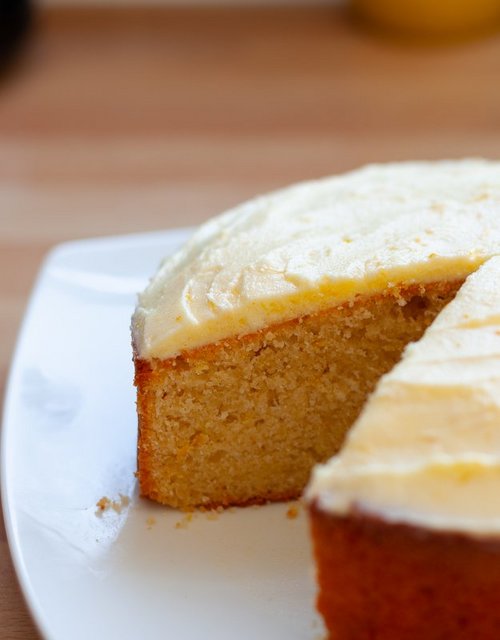 Pocketplayer wrote:Funny Rudy...my buddy JUST got back from a cragslist spree for
photography equipment! I dont think he has your skill level tho...lol
Mid-life crisis thing...he's still living in the 80s...16mm mentality
in a digital age...oh well, it's his money! That moon shot was off
the cuff...send a killer hummingbird shot...my late father loved
hummingbirds.

Pocketplayer, oh I still place myself firmly in the beginner's category of handling a camera, kind of like the photography equivalent of having just learnt 1 and 3 on the kick, 2 and 4 on the snare and a couple of rudiments!
There's so many photography videos online for your buddy to watch, that's what I've been doing. Sadly, no hummingbirds here in the UK, they would be amazing to capture! I believe they're all in the US and Mexico.
No drums no life, know drums know life...
Top

Some nice pix there.

I've sort of ened up watching a lot of vids on photography, video and gear this last week,

It started with me deciding to get my first smartphone, ever. True story.

Sort of a simple reason,. Not the most important thing how things have been. At this point though my small old iPad is broken beyond repair, cameras aren't working and it's time to get stuck in this before I'm too outdated.

Practice tool, camera and just a way to get used to the tech everyone but me is and have been using for a long time.

I'll just trick it out with a few gadgets, so it can do everything I want. Mainly a mic for both drum recording and other stuff, and the Polarpro LifeChaser kit. Hopefully, I'll be able to finally unlock my old GoPro when I get something new to control it with. Maybe I'll finally do a drum cover, if I have nothing better to do.

Just my old broken iPad 3 Mini with less than half the screen working at this point. Something like this from the top of the mountain in the other photo doesn't look too bad with the general quality required for social media, but plenty of photos didn't work out that well, especially later in the day and wouldn't hold up for any other use. 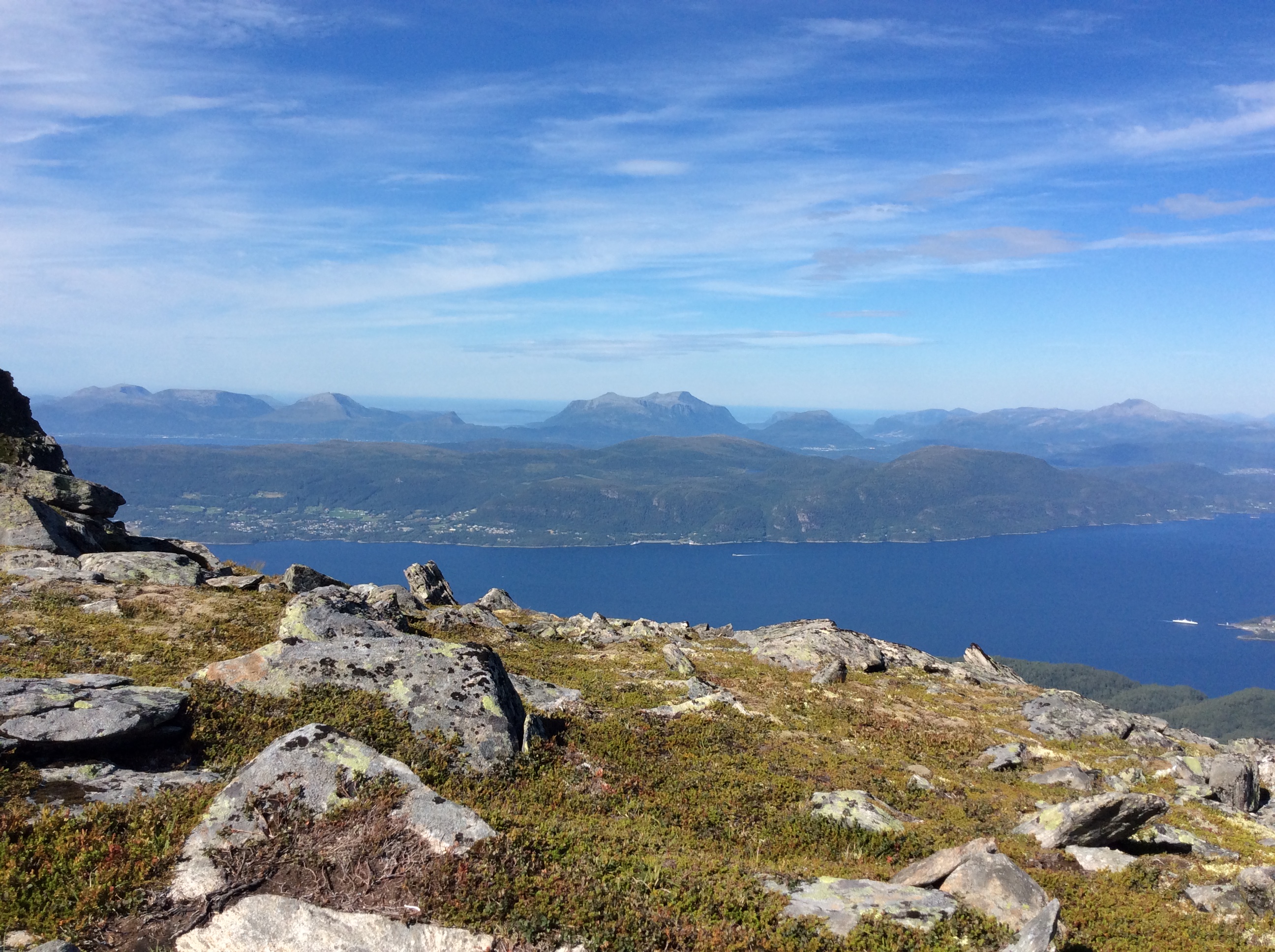 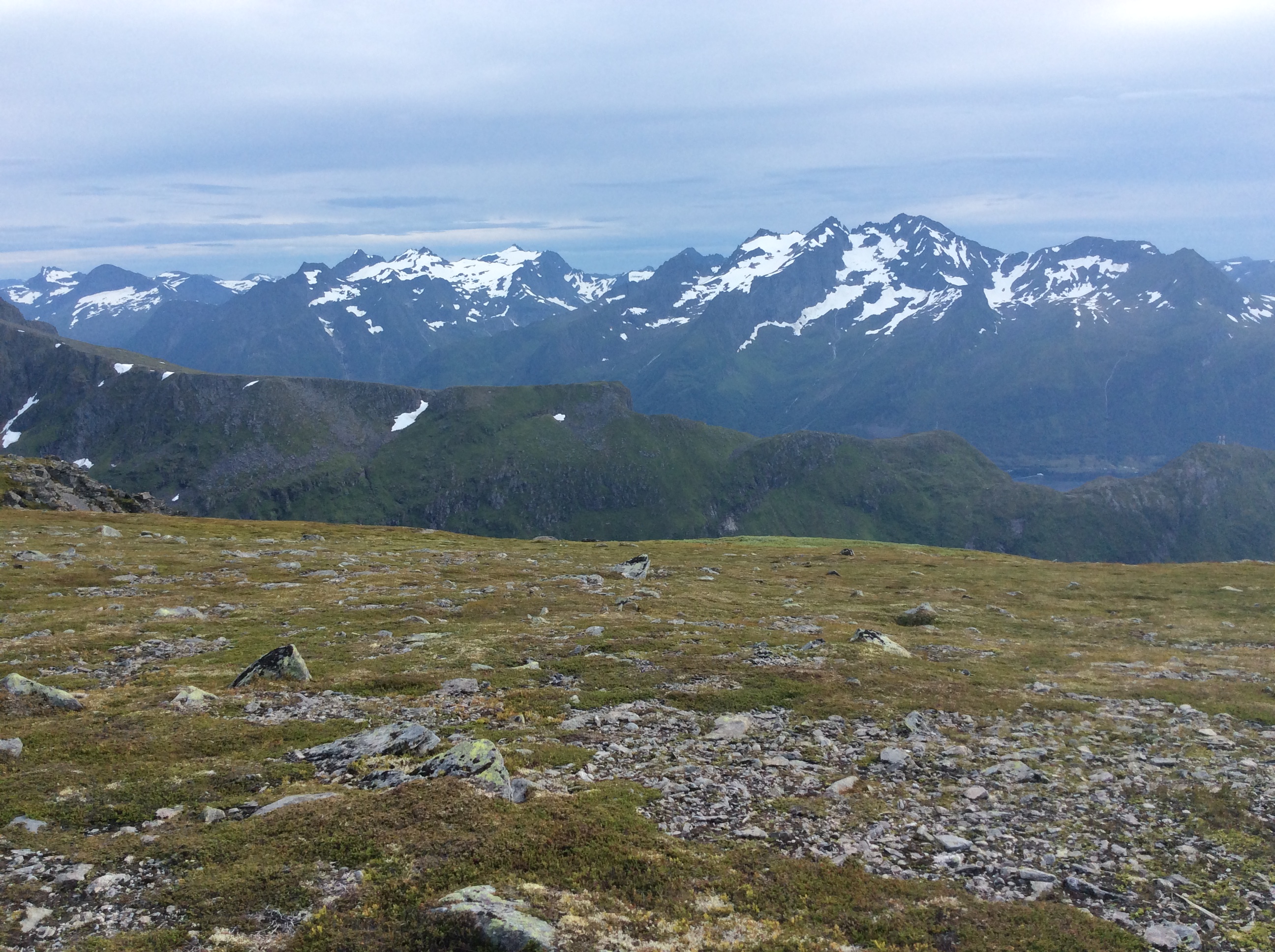 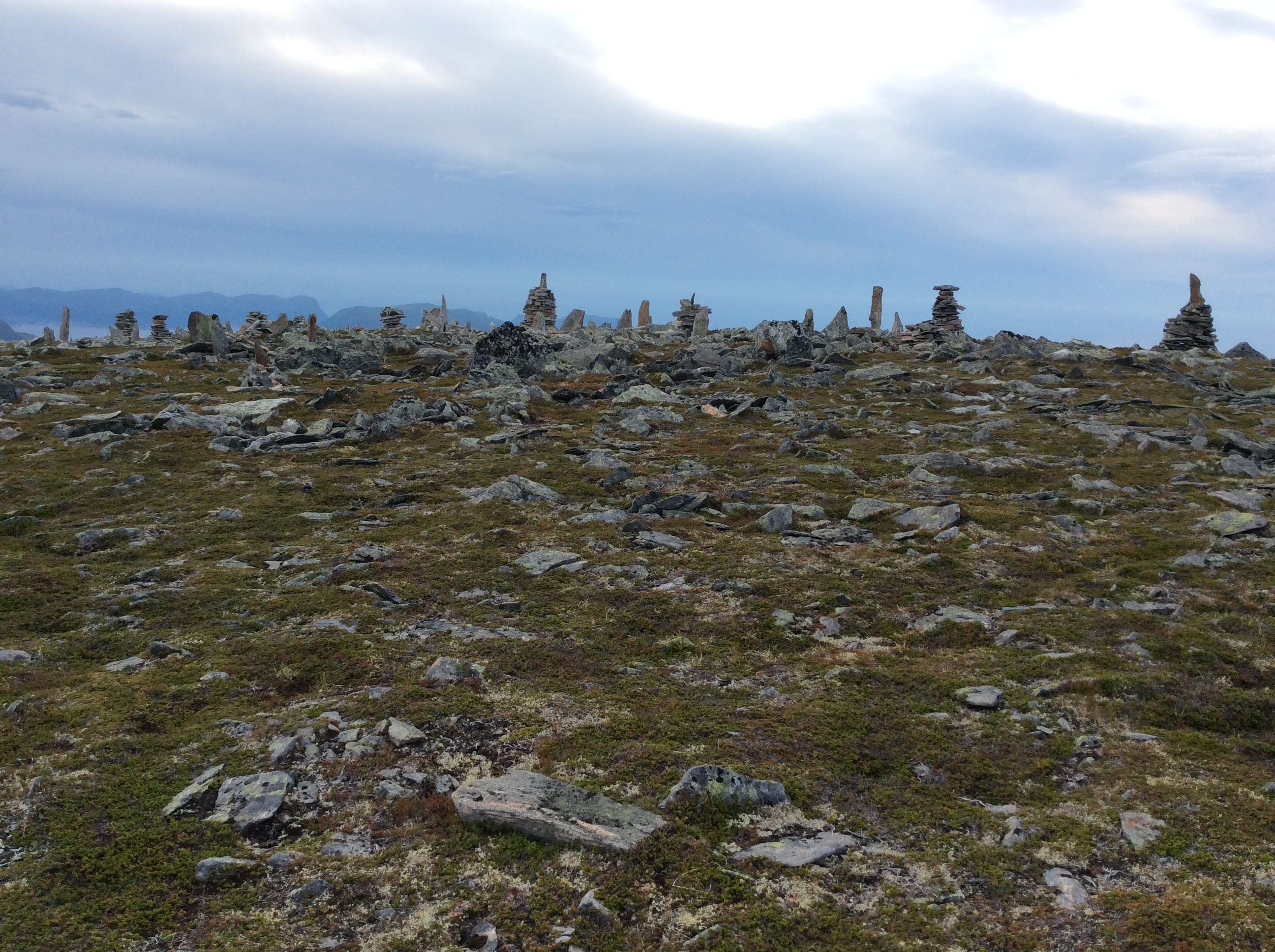 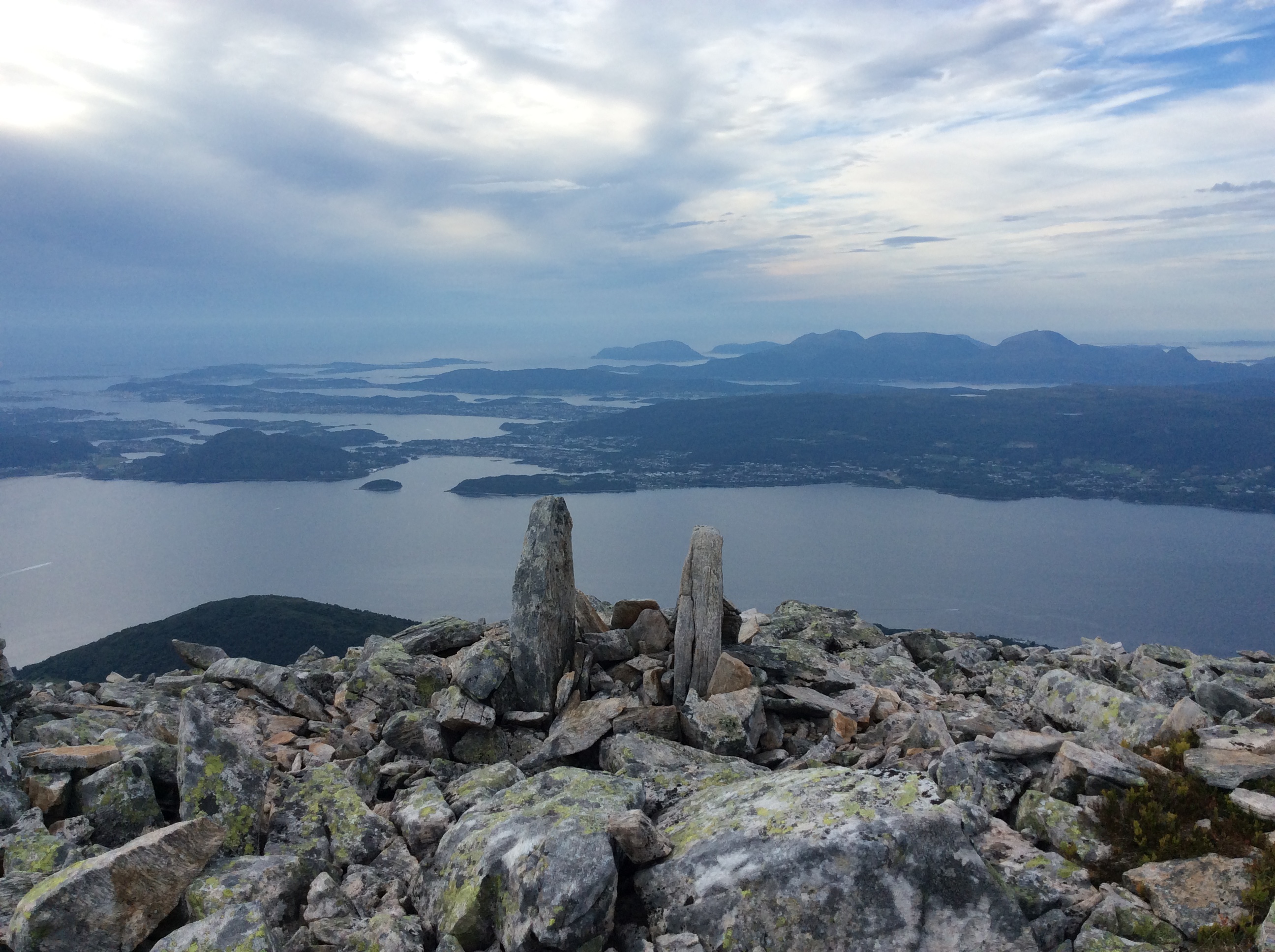 Regardless of what's happened I have to get into some of my other interests again. I'll just let the drums wait and start buying new mics one by one or something, so it gets done. DM20s and and a pair of OC818s seem like a safe bet. I'll get my bow soon and I'll continue spendng more time outdoors. Also moved all my louder music gear to the shed, so it'll see some more use and I'll try recording a bit of guitar, too. Afriad my laptop won't be able to handle the plans I've always had, so will have to still hold off on that. If it seems like the thing to do I'll get some help to build a dedicated desktop. Doesn't need much but speed and power as I guess my interface does the sound, I couldn't care less about certain things and will be only for recording, mixing and very simple video editing.

Been growing some herbs, but I was a bit late this year with the ones I started from seed. At least there's a lot of knowledge aquired for next season. Focus will be:

1) Typical well known cookng herbs. Mine taste better, though. The dill I have growing outside, there's no comparison.
2) Every type of basil I can find.
3) Stuff that helps keep the snails away as the newly arriwed brown ones are completely taking over.
4) Viking age type crops.

I've even ordered some mushroom spawn, but it's just a couple of easy types to give it a try that I'll be growing on pellets.

Sorry for your loss Jeppe. Seems you've been going through a lot of things lately both healthwise and now this. My mom is still here and living with us, but he dementia is extreme at this point and going through NAS for several years I've along with everything else missed out on the last years she was more present.
Top
Post Reply
359 posts